Our two elder kitties have died – and within just a few days of each other. They had lived together, and with us, since both were kittens. Otter came to us as a foster kitten almost 21 years ago. Navarre was adopted more than 17 years ago. Both passed away in their sleep, peacefully based upon outward signs: Otter on Friday and Navarre this morning. Like many creatures who live together a long time, they were apparently more bonded than we realized – outwardly they were both extremely independent. While losing them is hard, especially so close together in time, we were blessed to have them in our lives for such a long time!

For me, in addition to losing them as companions, their deaths mark the end of an era, so to speak. They were the last two of my animal friends who had been part of my life in Maine, the last creaturely reminders of a different phase that is now long past except in memory.

The photos are of them in their primes back in Maine. Each one will always have a special place in my heart, gone but never forgotten, residing there among all the other beautiful cats and dogs I have cherished through the years. 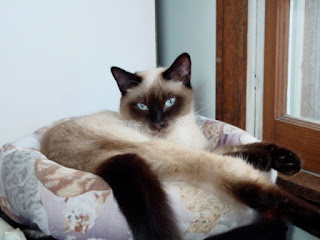 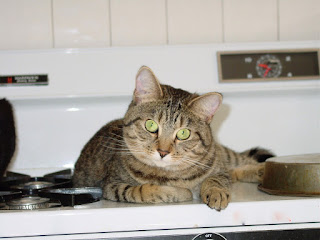 We welcomed a new addition to our family in March and he's fabulous and growing so fast! 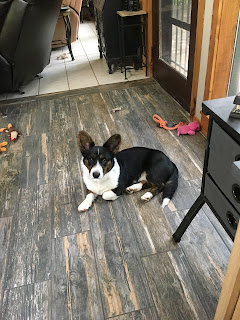 This is the newest arrival in our little mixed-species family, and she's absolutely adorable, isn't she?! 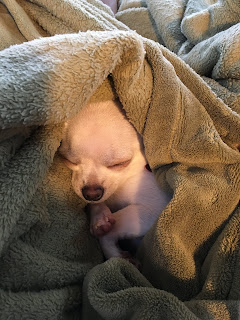 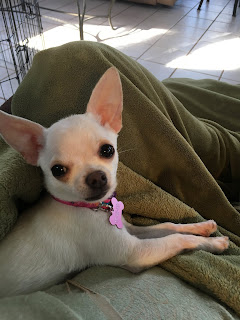 Email ThisBlogThis!Share to TwitterShare to FacebookShare to Pinterest
Labels: dogs


In spite of the fact that she is an avid fox hunter - in the grand 300-year-old tradition of its American form - one of my favorite authors is Rita Mae Brown of Virginia; her mysteries are an absolute delight! I came acrossTHIS WONDERFUL, RELATIVELY RECENT INTERVIEW with her where the conversation begins with foxhounds and continues into her prolific writing. So, this is for anyone who enjoys reading cozy mysteries or being with nature or animals or in Virginia. 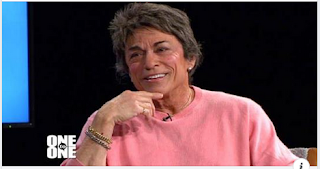 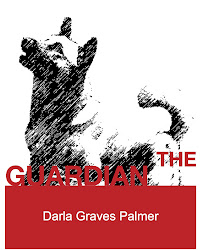 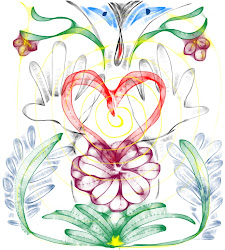 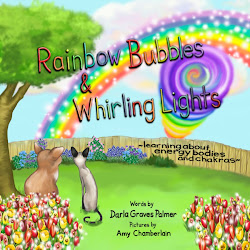